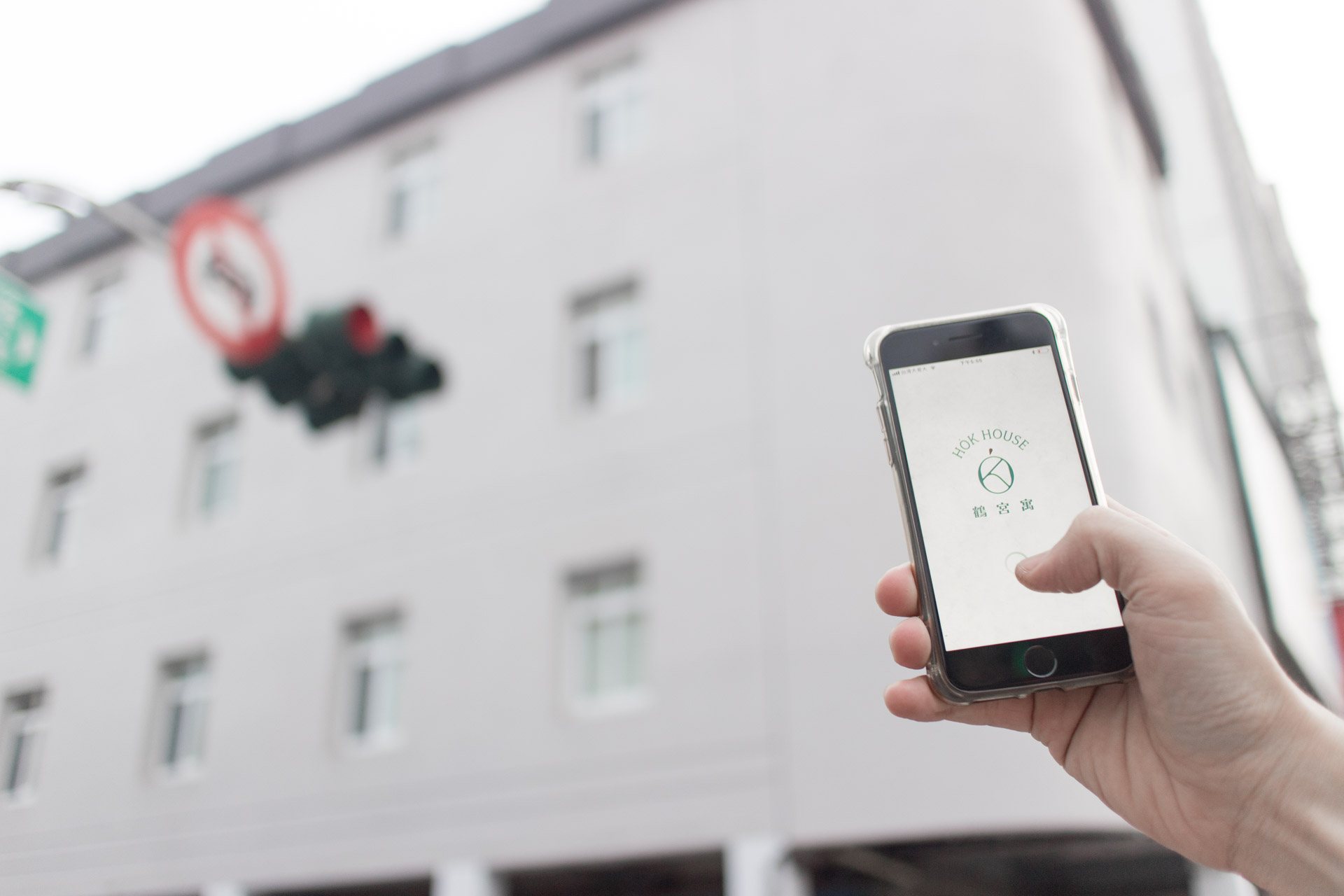 Please take Exit No. 2 to the ground floor. Turn right and keep walking for 1 minute. When you meet the traffic light, you will see hok house is in front of you.

Kaohsiung airport and Zuoying HSR station are both easily transit to MRT(subway). Please transfer to MRT system and get off at Formosa Boulevard Station (R10). It takes about 25 minutes from airport or HSR station.

“Tua-Kang-Poo” (大港埔) is the old name of Xinxing district. This area represents the classic of the post-war golden age of Kaohsiung from 60s to 80s-a fantastic time of innovation and rebellion. The Liuhe Night Market was seething with people from then. On Dec 10th, 1979 the Formosa Incident occurred, which became the watershed of the Taiwan democratization movements.

As time passing by, those charming elements of the old and the new here are still mixing and passing down. Let’s hang out with our selected Tāi-káng-poo living guide in our APP and re-discover its charm.